Book your half day
Refine my search 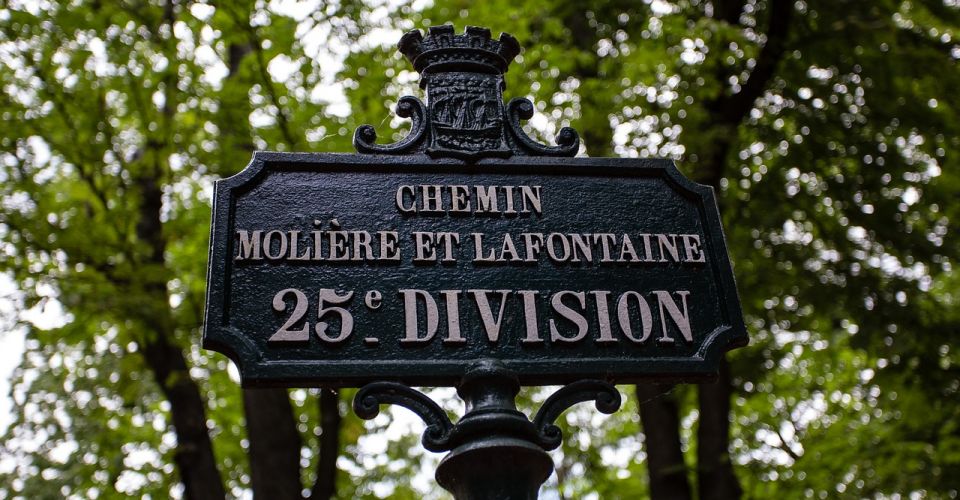 In the centre of the square, the famous "Génie de la Liberté" (Spirit of Freedom) commemorates the revolution of 1830, but is well known for the 1789 revolution. At the time, the square was occupied by the Bastille Prison, which was a symbol of absolute power in the Ancien Régime. After the prison was destroyed after the revolution, nothing remained. Today, the square plays host to large cultural events such as concerts, fairs and citizen events, and has many bars and restaurants close by on Rue de la Roquette for nightowls to frequent. The square is also the starting point for a stroll on the Faubourg Saint-Antoine, where you can discover courses and picturesque passages: Passage du Chantier, Cour de l'Etoile d'Or, Cour des Trois Frères... the iconic landmark of the district is the Opéra. Designed by architect Carlos Ott, this marvel of modern architecture with transparent facades was inaugurated on the day of the bicentenary of the French Revolution.

Extending over 4.5 km, of which 2 are underground, the canal has linked the Port de l’Arsenal to the La Villette canal basin since 1825. Its course across working class areas punctuated with locks, swing bridges, Venetian-style footbridges, and lined with chestnut trees and squares inspired Georges Simenon, Léo Malet and Marcel Carné in the film Hôtel du Nord. Not surprisingly, serenades by the water and supper under the stars have become an institution here, as have brunches, delightful retro bistros and colourful eateries on both sides of the canal banks.